The following is a description referring to the Markdown syntax guide full version, which explains very clearly what Markdown is , what is it used for.

Markdown is intended to be as easy-to-read and easy-to-write as is feasible.
Readability, however, is emphasized above all else. A Markdown-formatted document should be publishable as-is, as plain text, without looking like it's been marked up with tags or formatting instructions.
Markdown's syntax is intended for one purpose: to be used as a format for writing for the web.

Understanding these two points will help you understand the design philosophy of the software MWeb, so you can use MWeb more happily, after all, MWeb is built around Markdown. It is also helpful to understand what MWeb can and cannot do, and why there is no software A's feature or software B's way. If you have time, it is also recommended to read the article Markdown syntax guide full version.

MWeb 4 uses the CommonMark standard and the syntax of GitHub Flavored Markdown (GFM). If you want to get started quickly, you only need to learn it briefly. The learning process can be divided into three steps:

The syntax of Markdown is actually very simple. Generally, you only need to understand what syntax is there, such as headings, lists, quotes, code blocks, and so on. If you don't know the details of the grammar, you can directly use the editor of MWeb to insert the relevant grammar. It can also be combined with the editor of MWeb, while learning and using, it is recommended to read the article MWeb editor introduction.

In addition, when writing Markdown documents, the blank lines is very important. Blank lines help to clearly distinguish the structure and content of the document and increase the readability of the text. In this way, when reading Markdown documents, there is no need to parse them into HTML. In general, it is recommended to leave a blank line between block elements in Markdown.

On the basis of CommonMark, Github extends some common grammars, mainly including strikethroughs, task lists, tables and footnotes. The following is a brief introduction to these grammars.

Any word wrapped with two tildes (like ) will appear crossed out.

You can create tables by assembling a list of words and dividing them with hyphens - (for the first row), and then separating each column with a pipe |:

This is a footnote:1

In MWeb, you can use -w + Number to control image width, for example, set the image width 140px:

Mermaid is a popular js graphics library. It supports flowcharts, sequence diagrams and Gantt charts. Its official website is: https://mermaidjs.github.io/. The syntax for using mermaid in MWeb is to declare code blocks. The language is mermaid, and the mermaid drawing syntax can be written in the code block. You can copy the following syntax into MWeb to view the result. 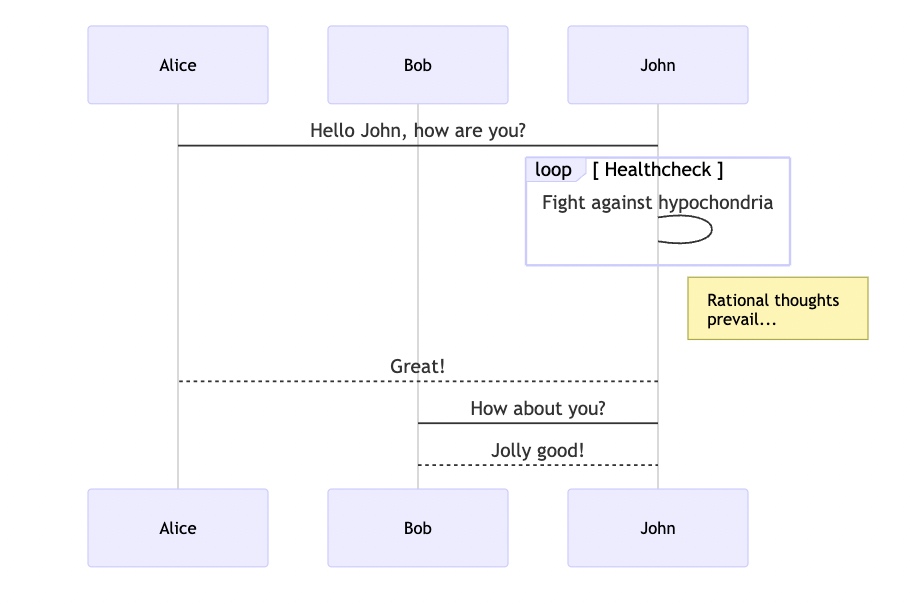 Echarts is a js graph library of Baidu. Its website is https://echarts.apache.org/zh/index.html. It is very powerful. MWeb supports some basic usages of echarts. You can try the following syntax to copy it into MWeb. You can also go to the https://echarts.apache.org/examples/zh/index.html URL to see some examples. Note that MWeb can only parse option = {} which is simple but should be enough used. 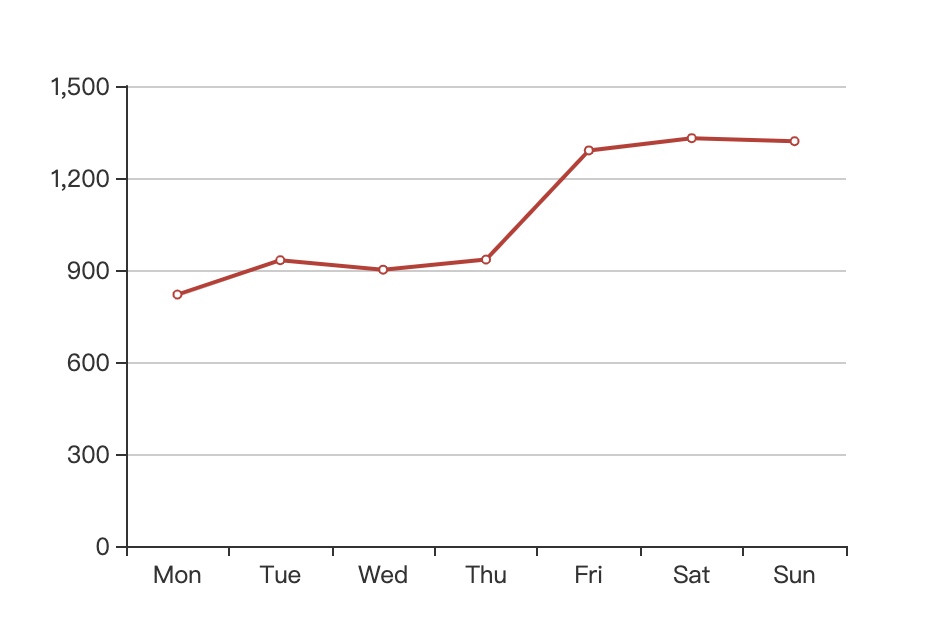 Actions->Insert Read More Comment or Command + .
Note The feature of reading more is only used when generating a website or blog. When inserting, pay attention to a blank line.